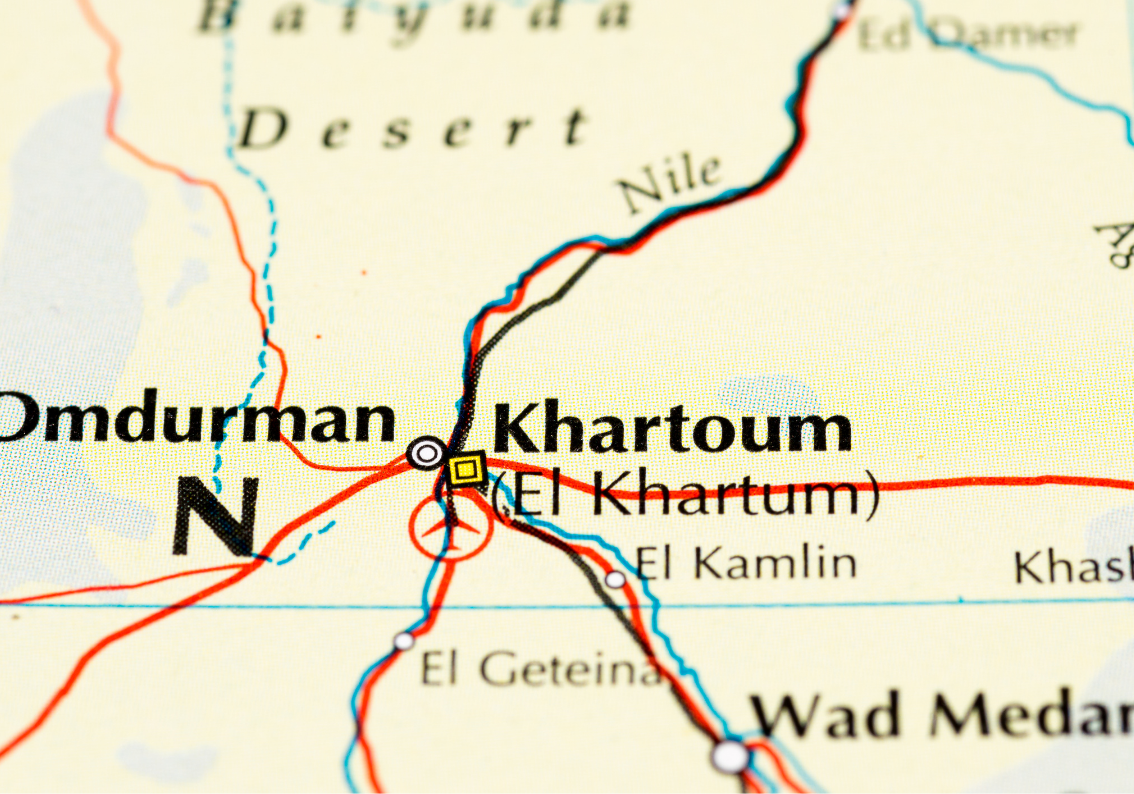 In search of fresh ideas

God is helping our Frontline Workers in Sudan with a lot of creativity to pass on the gospel. For many school and university students and the working class in Khartoum, day-to-day travel has been affected severely by the pandemic. The Covid crisis caused ongoing nationwide chaos, which caused public transportation to come to an almost standstill. Br. Amir and our other Call of Hope colleagues started to use their vehicles to transport people to Khartoum. They used this time to share the gospel with their passengers. It has proved to be very effective, and many fruitful conversations have come from these trips to Khartoum.

Three years ago, Sheikh Raheem opened a grocery store close to Call of Hope’s church in Khartoum. Br. Amir made sure to shop at his store to build a relationship with him. Br. Amir hoped that it would eventually lead to a conversation with him about Jesus.

However, he soon discovered that Sheikh Raheem was unkind, grumpy and uncommunicative. After Br. Amir wanted to give him a book, he replied, “Never do that again!” Br. Amir and his church staff continued to support his shop with friendly greetings while Sheikh Raheem remained unresponsive and looked at them as if they were from another planet.

It took a lot of time and prayer before Sheikh Raheem was willing to take Call of Hope’s pocket calendar. Obviously, he liked the beautiful cover picture and might even have been the only reason he agreed to take it.

A Muslim learns a Bible verse by heart every day!

Weeks went by after Sheikh Raheem accepted Call of Hope’s pocket calendar, and he gave no response regarding the gift. At a later stage, Br. Amir bought local pastries from Sheikh Raheem and mustered up the courage to ask him, “Did you possibly notice that in our pocket calendar there is a verse for every day?” Sheikh Raheem looked at Br. Amir, with an angry facial expression: “I know it, I know it! Today’s verse is, ‘God is love, and he who abides in love abides in God and God in him.’” And this is verse 16 in the fourth chapter of the first epistle of John!”

“Why are you so stingy?”

Br. Amir was speechless. Sheikh Raheem had memorized the verse of the day plus the reference! This gave Br. Amir the courage to reach out even further, and he offered to provide him with a copy of the Gospel of Luke. However, Sheikh Raheem did not want to accept the gift. “Why are you so stingy?” he snapped at Br. Amir. “Why don’t you give me the whole Bible?” Br. Amir apologized and ran to his church office to get a Bible for Sheikh Raheem. When Br. Amir gave him the Bible, he suggested helping Sheikh Raheem to read it. “I don’t need your help,” was his answer. “I will read this book alone when I want, and in the way I want!”

“From today on, I’m no longer a Muslim”

Months went by without Sheikh Raheem mentioning the Bible in any way. Br. Amir visited Sheikh Raheem’s store again to buy some bread. It was late at night, and Sheikh Raheem was sitting at his wooden table and was apparently working on his accounts. Suddenly he said, “Pastor, I must tell you something! I am not a Muslim anymore. Jesus Christ is my Lord. I believe in Him. I read his Sermon on the Mount. This is not a human word! Only God can say such a thing!”

In Br. Amir’s state of shock, he dropped his shopping bag and hugged Sheikh Raheem and kissed his cheeks. Sheikh Raheem did not enjoy the gesture at all. However, when Br. Amir was finished with his purchase; Sheikh Raheem greeted him and said, “May God protect you, pastor!” Sheikh Raheem underwent a total change of heart and is now one of the evangelists on the Call of Hope team. Under his counter, he has Call of Hope’s literature which he passes on to his customers.