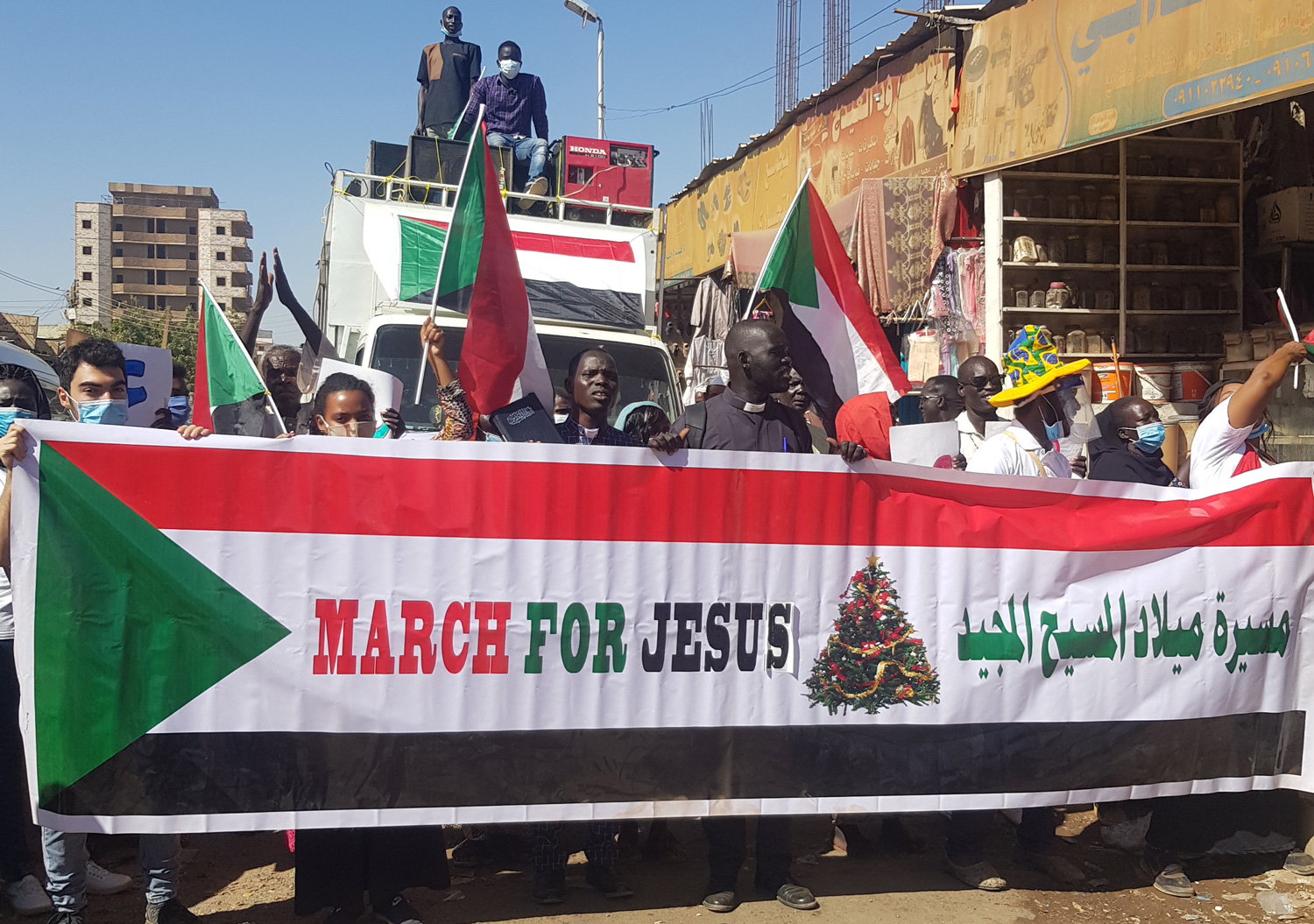 Our local frontline worker in Sudan, Bro. Amir, knows what it means to be arrested, interrogated, beaten, ridiculed, and threatened. The cruel rule of dictator Omar al- Bashir lasted for 30 long years – until he was finally overthrown in April 2019. A new political era began which held also great evangelistic opportunities. Even the Christmas march – an annual activity banned for years by the dictator, during which thousands of Gospels and evangelistic literature from Call of Hope are distributed among the population – became possible again. 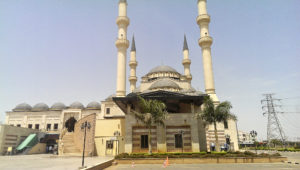 Now the military staged a coup again last October. Many people are panic-stricken that the old regime might return to power. Almost all high-ranking army officers are former comrades of the ousted dictator and harbour sympathy for the Islamists. In spite of this situation of great unrest, with protesters being killed on the streets, Bro. Amir asked the authorities to permit our Christmas March to be held. He was determined not to forego this great opportunity to bring the gospel to his fellow countrymen.

Then, on 23 December, a message from Bro. Amir reached us: “By the grace of the Lord, the Christmas March took place this morning from 8 am onwards. In 10 cities we were able to distribute 50,000 copies of Gospels of John, Luke and Mark as well as 70,000 tracts on the meaning of Christmas.” In the process, many wonderful personal encounters took place. 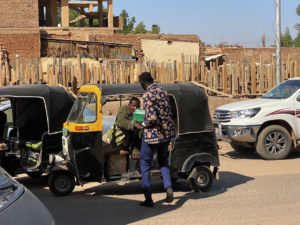 Then another message from Bro. Amir reached us: “Today a full-page article on the meaning of Christmas appeared in an important daily newspaper. The article was written by the editor-in-chief of the newspaper, with whom I have been friends for some time, and it was based on my sermon during the Christmas March. The article literally says, ‘Jesus Christ came to us humans as the Saviour of all.’ This is a great testimony and did not remain without consequences.

The imam of Khartoum’s largest mosque preached a hate sermon against us Christians today before the Islamic afternoon prayer, saying that we had recently started preaching the gospel to Muslims even out on the streets. 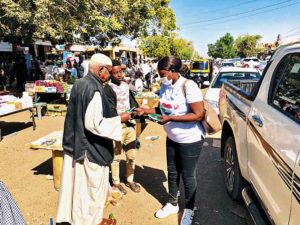 To illustrate what kind of ‘heresy’ I had been promoting, the Imam quoted almost my entire sermon in front of hundreds of Muslims and read verses from the Gospel of Luke. In this way, our Lord even turned a diatribe against us into an ‘evangelistic outreach’ in Khartoum’s largest mosque!”

Dear Friends of our Mission, our brothers and sisters in the faith in Sudan are exposed to great danger every day. And yet they do not remain silent, just as they did not remain silent during the 30-year dictatorship. They desperately need our support.