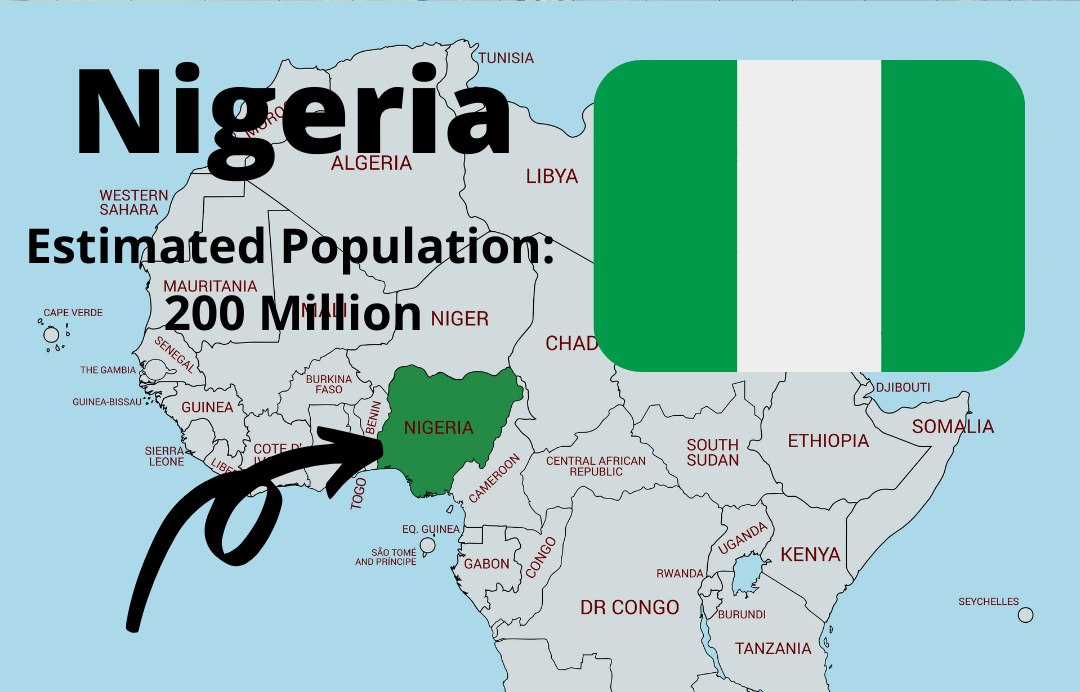 The bloodiest Islamic Terror organisation in West Africa – Boko Haram, meaning “western education is sin” – wages a holy war in northern Nigeria against Christians and the national government.  In 2012, Boko Haram demanded that all Christians living in northern Nigeria should “leave as quickly as possible or else expect to be killed at any moment.”  This has led to years of mobs, destruction, and the assassinations of many Christians.  The resulting conflict in Nigeria has seen thousands killed and millions displaced.

It is here in northern Nigeria that our Frontline Workers are infiltrating the darkness around them with the Light of the Gospel. Using different types of relational evangelism, they have been able to go into completely Muslim villages and share the Gospel of Christ.