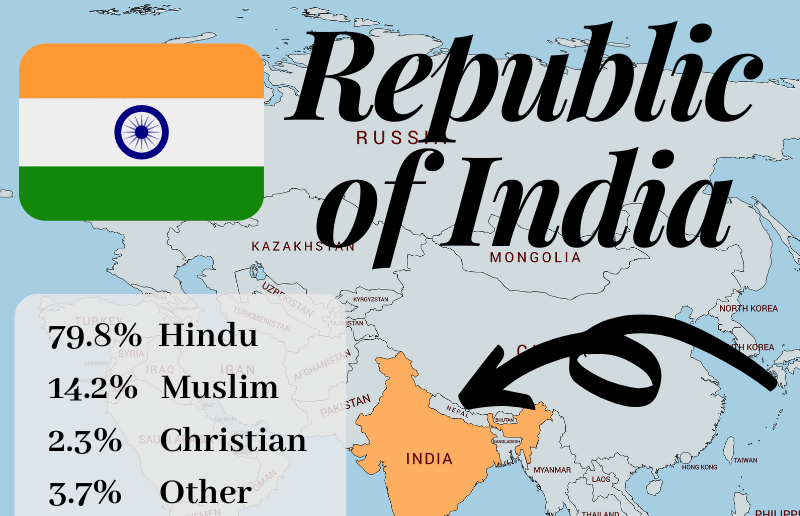 The average person from the West who visits India usually falls within one of two categories: they either love it or hate it. 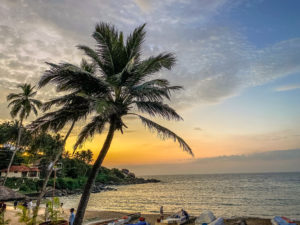 Some love it: The total otherness of India when compared to the West; it’s rich cultural heritage and history; it’s fascinating cities, sites, and temples; the friendliness and hospitality of the Indian people and the peculiarities of rich Indian cuisine. Others hate it: The overpopulated megacities teeming with masses of people; the abject poverty of large parts of the population that is visible everywhere; the hopelessly congested streets and poor traffic conditions; the need to protect oneself constantly against infectious diseases. Not everyone enjoys the sight of slum-like housing from the window of one’s luxury hotel room. 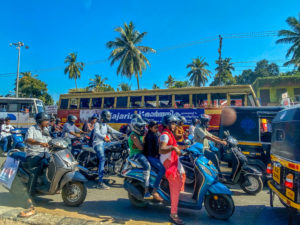 India is a federal union comprising 29 states and 6 union territories. All states, as well as the union territories of Jammu and Kashmir, Puducherry, and the National Capital Territory of Delhi, have elected legislatures and governments following the Westminster system of governance. In 1956, under the States Reorganisation Act, states were reorganised on a linguistic basis. There are over a quarter of a million local government bodies at city, town, block, district, and village levels. 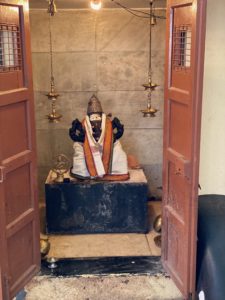 When thinking of India in religious terms, “Hinduism” is the term that pops into most people’s minds, and justifiably so. Yet, India is also home to about 200 million people of the Muslim faith. Incredibly, in terms of sheer numbers, this makes India the country with the third-largest Muslim population in the world. Number one is Indonesia, number two Pakistan and number three – India. Yet, because India is majority Hindu, the aspect of Muslim mission in India is sometimes neglected.

Christians are attacked on every side. On one side, the Hindu nationalistic government, under Prime Minister Narendra Modi, tightened the tone against the Christians in the country. In a speech, the well-known Hindu politician threatened to force all Christians and Muslims to convert to Hinduism by 2021, otherwise, they would be expelled from the country. Even if such statements cannot be put into practice, they show the current aggressive climate toward foreign beliefs in the country.

On the other side, Christians in various Indian federal states which are nearly 100% Muslim, stand in the firing line of fanatic Muslims willing to make life for a Christian hell on earth. Furthermore, when former Muslims become Christians, the persecution is almost unbearable. Our co-workers in India have experienced first hand how in a country of over 1.3 billion, Christians are cast aside and afflicted at every front.

Call of Hope has been working to reach India’s Muslim population for Christ for many years now. Please pray for our work in India!