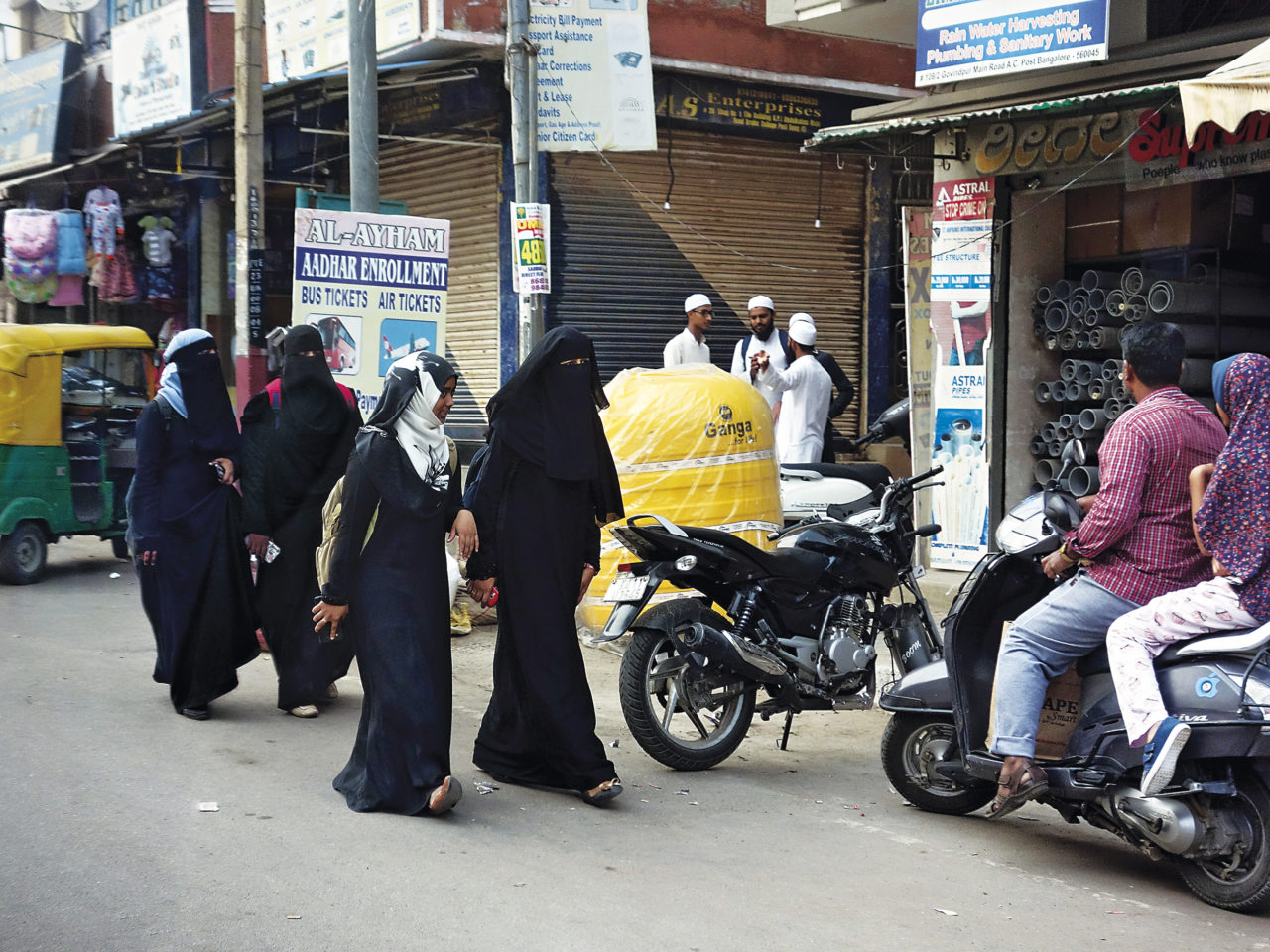 India, like many other countries, is being very hard hit by COVID-19! The shutdowns and lockdowns have taken their toll on thousands and thousands of people who, in good times, barely make it by. But now, with no work and no way of getting a new job, they are unable to feed themselves or their families. Millions are leaving the big cities to go back to the rural areas they are originally from, in many cases, bringing the virus with them!

For example, a new two-week lockdown has been imposed in Bihar, an eastern state with a population of 128 million that is marred by a fragile health system, as the recorded number of cases has risen to over 1,000 each day, despite limited testing. Nearly 2.5 million poor migrant workers who had been stranded during India’s initial lockdown of the entire country have returned to the state after they lost their jobs in large cities.

Our Frontline Workers are continually seeking ways to reach out to and help as many people as possible. Showing them the love of Christ even in the midst of the uncertainties that are all around!! We are able to keep in touch with people all throughout India via WhatsApp, SMS, and Phone Calls, using these means to share encouragement, Bible verses, and messages on a regular basis! As well as getting permission to deliver care packages with food, masks, and the message of hope and eternal life in Christ! 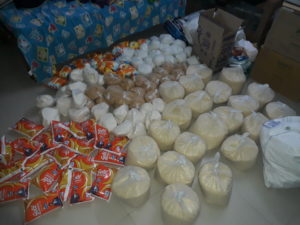 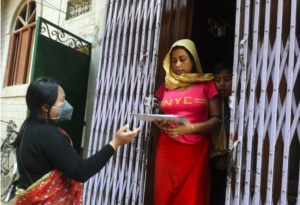 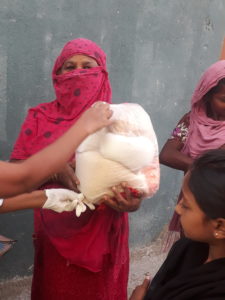