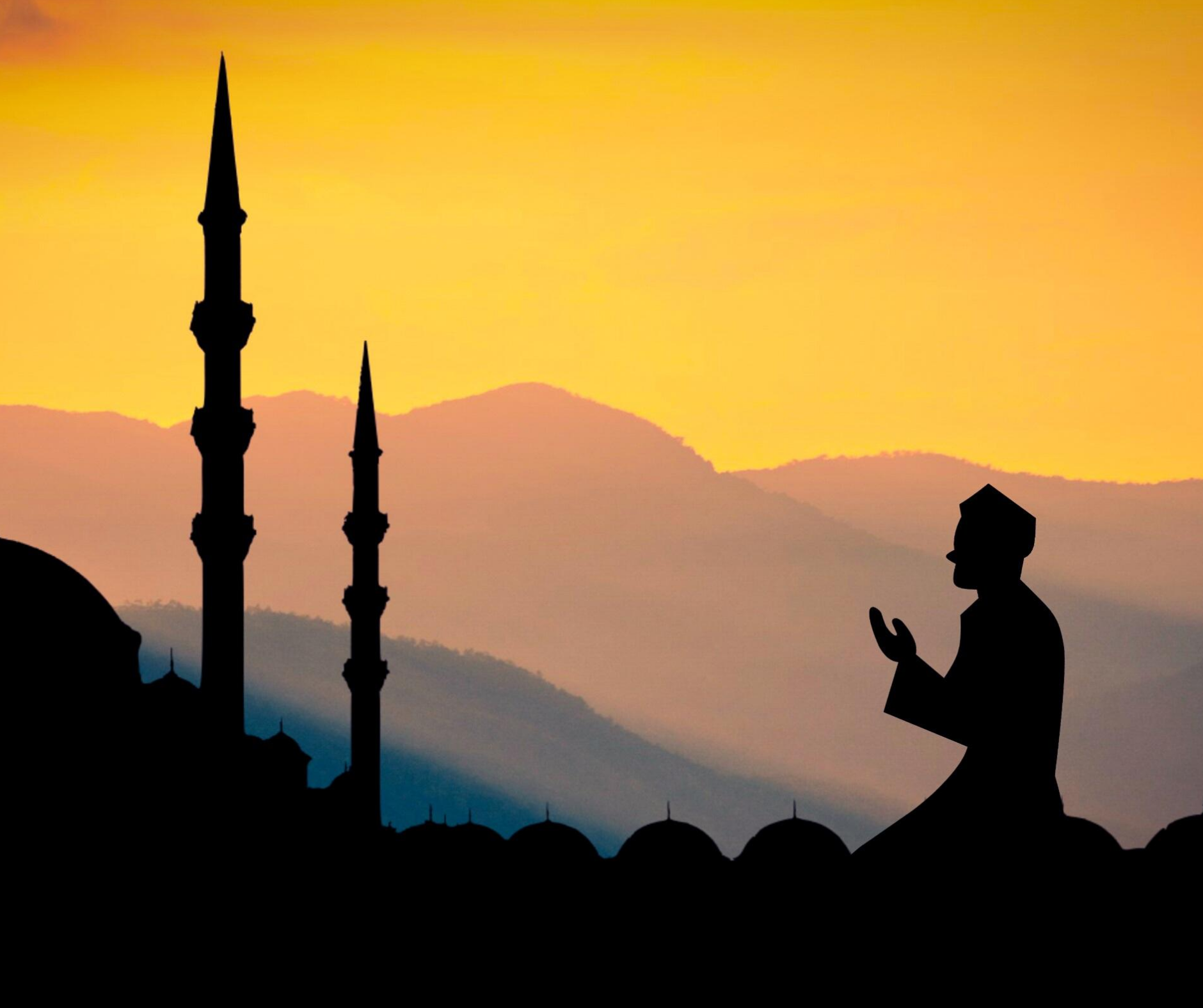 Asgar was raised in a strict Muslim family and finished his University Studies last year. He was so passionate about Islam that he was ready to give everything for his religion. One day, one of his Muslim friends was speaking to him and said, “Asgar, you are ready to do anything for Allah, are you even ready to give your life for him?” Asgar said he was ready to do that without even having to think about it. The next day, this friend introduced Asgar to a Muslim terror organization. They asked him if he was willing to become a suicide bomber, and in this way go directly into Allah’s Paradise, as well as making sure his family would receive a large sum of money.

Asgar excitedly agreed to this and began a 5-month long training to learn how to be a successful suicide bomber. One of Asgar’s other friends noticed that something had changed in Asgar’s behavior, and soon found out that Asgar was in fact training in a terror organization. This friend tried to tell him that he definitely would not be going into Paradise if he killed hundreds of people, and gave him a few evangelistic booklets from Call of Hope written in Hindi. Asgar quickly realized that these booklets were about the teachings of Jesus, and said he wasn’t interested in the books. He didn’t want anything to do with Christianity. But, after much asking on the friends part, Asgar took the books with absolutely no intention of ever reading them. 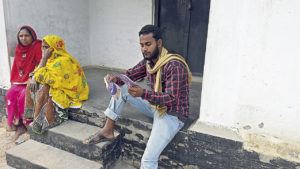 The booklets lay in Asgar’s room, and one evening he decided to read one. “What must I do to be saved” was the title. Once he started to read, he couldn’t stop! And when he finished the first one, he read two more. “Jesus in the Gospels and in the Koran,” and “The infallibility of the Torah and the Gospel”. Asgar’s friend then introduced him to one of our Frontline Workers, who is also himself a former Muslim. He explained to Asgar that the terror organization didn’t care about him at all, they just wanted to misuse him so that they could kill as many non-Muslims as possible. Our Frontline Worker shared more and more about Jesus with Asgar. Asgar started to himself read the Bible that was given to him.

After several weeks it became clear to Asgar that he was wrong, and he decided to leave the terror group. This resulted in beatings, torture, and malicious insults from the leader of the group, but with the Lord’s help, and the constant prayer and support of our Frontline Workers, Asgar was able to leave the terror group. He started to meet regularly with our Frontline Worker to read and study the Bible together. He was most impressed with Daniel 6:26 “I make a decree, that in all my royal dominion people are to tremble and fear before the God of Daniel, for he is the living God, enduring forever; his kingdom shall never be destroyed, and his dominion shall be to the end.”

Asgar started to get to know the ONLY true God and in 2017 he gave his heart to the Lord. In the following months, he attended Bible study groups regularly as well as participating in some Bible school seminars led by our Frontline Worker. In 2019 he got baptized, and now it is his great burden to reach the others that are still in the terror group he once was a member of.