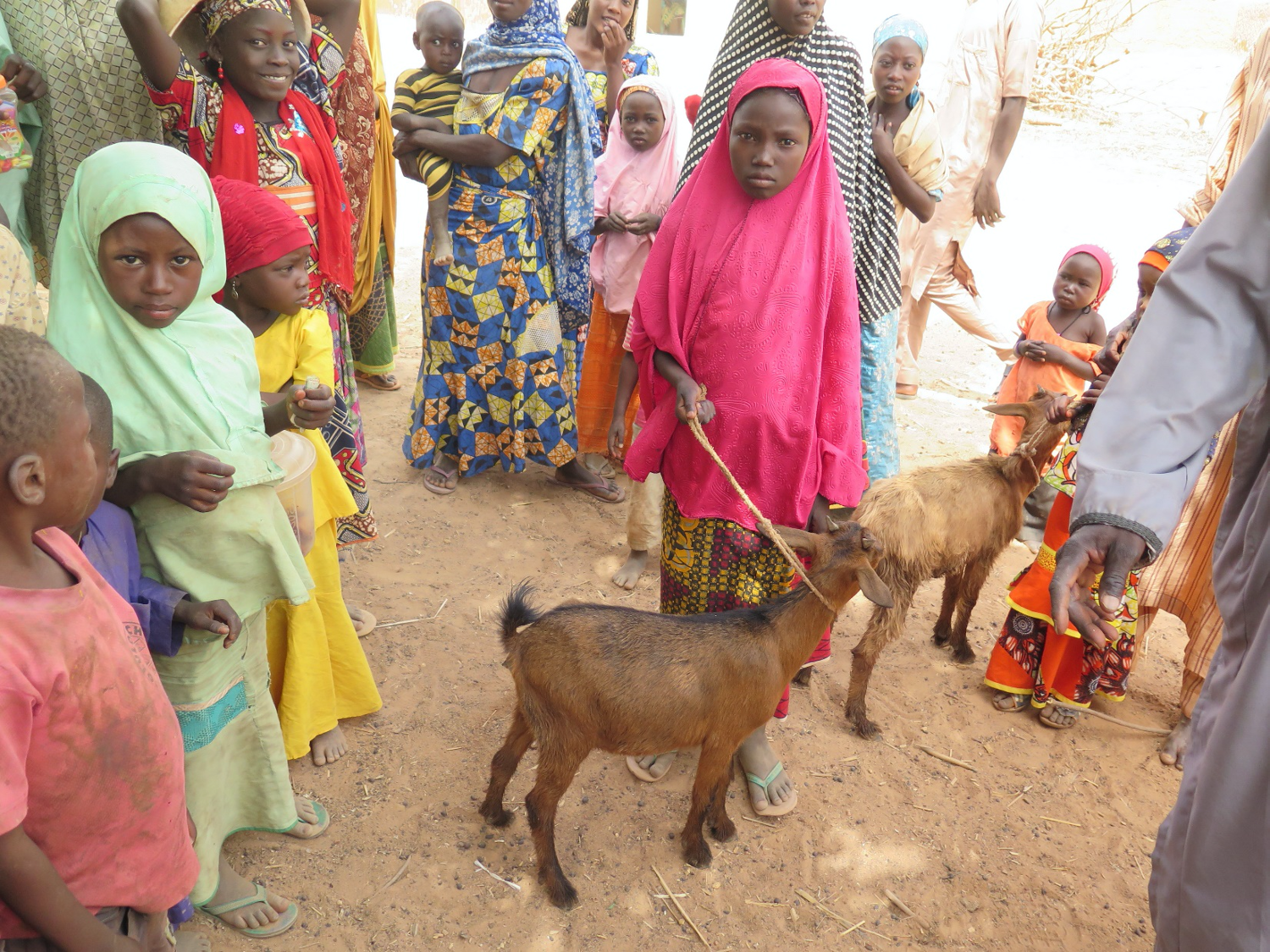 In order to help the children in rural African villages, Farmer Evangelists introduced The Goat Project. A remarkable idea that created a pathway to help pay for schooling, as well as open hearts to the Gospel.

Our Farmer Evangelist provides female goats to both Christian and Muslim families. When the goat produces offspring, they can be sold at market and the proceeds can be used for school fees and other necessary items for the children to receive their education.

Since it began, over 15,000 goats have been provided to vulnerable children and their families in Ghana, Nigeria, and Kenya!

Recently, in a remote village in Nigeria, the gift of a goat and the love of Jesus changed everything!

For decades, this small village lived with poverty and deep-rooted tension between Christians and Muslims. Even though the Islamic leaders in the village often persecuted Christians, Call of Hope co-workers responded with love in the face of hatred. They decided to give a goat to the daughter of the Imam in the village. The Muslim leader was truly astonished by the friendship and care shown to his daughter and his family. Muslims in the village at first could not understand why or how the Christians could show such kindness to those who had treated them so scornfully. But then, slowly they began to realize that the Christians were genuine and were able to see the love of Jesus.

The village leader asked our team leader if he could help the village get water. For decades, families had been walking long distances to get water at a well many kilometres away in a neighbouring village. They had tried to dig a well many times, but the ground was far too rocky to drill a borehole deep enough to reach the water. Our Call of Hope team prayed and fasted that God would miraculously provide water to the village! After many hours of drilling, the result was discouraging with only dry dust being produced from the borehole. The team continued to pray that God would show Himself strong and provide the miracle of water! 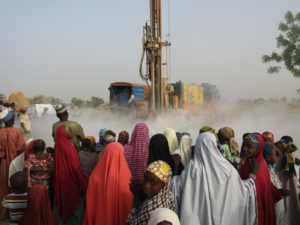 Then, during the morning hours, just as the drilling crew was about to give up, with the entire village looking on, all of a sudden, beautiful water began to gush high into the air!

As all in the village were filled with excitement and joy at the site of the overflowing water, the village Imam shouted at the top of his lungs “THIS IS JESUS WATER”

Several days later, at a ceremony for the opening of the new well, with all of the local village elders present, the village Imam made a shocking public announcement! With all ears listening, he proclaimed that after seeing the love shown by the Christians and the power of their God, all Muslims in the village are now free to become Christians!